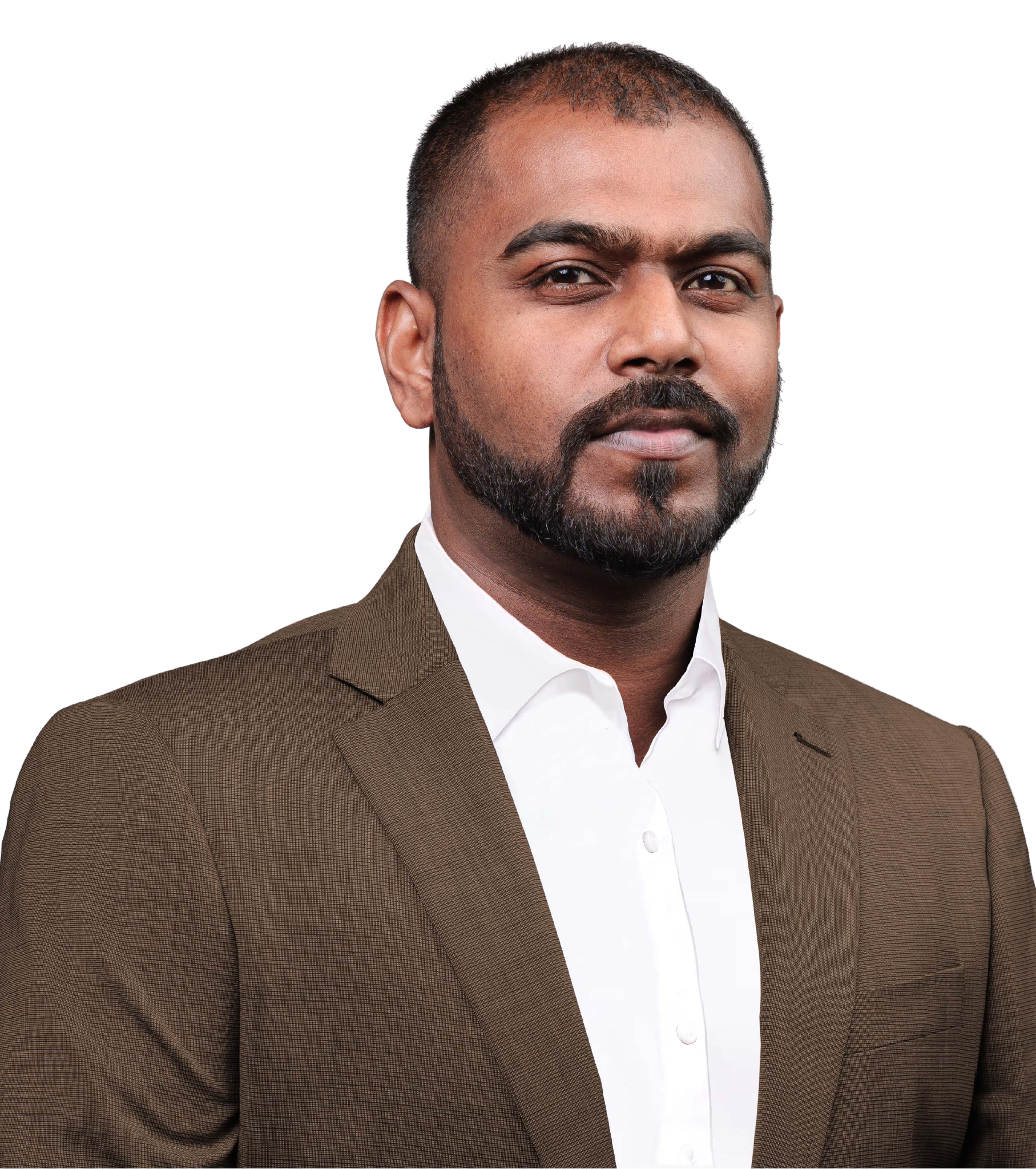 A historically high number of young adults still live with their parents but want to own a home, says the Ontario Real Estate Association. A provincial party that offers hope for overcoming the high cost of housing will have an edge with a generation of highly educated millennials looking for a way out of their parents’ basements and into the housing market, says the Ontario Real Estate Association (OREA).

At a time when nearly half the people aged 25 to 34 are living with their parents, 91 per cent of millennials still believe that owning a home is a smart financial investment. But nearly 70 per cent of those in that age bracket said they agree or somewhat agree that buying a home in their neighbourhood is unaffordable, according to OREA research published Monday.

“Millennials still want to be homeowners just like previous generations. There are a lot of pundits and so-called experts who say that’s a dated concept. In fact, just the opposite. An overwhelming number of millennials want to get into home ownership,” he said.

Among the millennials, housing affordability ranked close to the environment in terms of community concerns — 81 per cent, compared to 83.1 per cent. Jobs and the economy was a close third with about 79 per cent among those polled.

Healthcare, hydro prices and property taxes were all ranked between 73 and 78 per cent as top concerns among millennials. The quality of schools, traffic and transit were all lower among the issues polled as concerns.

But the results were very similar to those of the overall group.

“We want all three parties to speak to this in the election campaign,” said Hudak.

“We will give credit that the (Premier Kathleen) Wynne government did double the land transfer tax rebate for 2017. It has made some commitments on increasing housing supply and choice. Our goal is ‘let’s press this a bit farther with all three political parties,’ ” he said.

OREA’s poll shows that Toronto’s municipal land transfer tax — it is the only city in Ontario to impose its own in addition to the provincial land transfer tax and adds about $10,500 to the cost of a $700,000 home — remains unpopular. About 70 per cent of respondents said they were opposed to the tax.

Asked about the kind of government home ownership assistance that would have the most impact on how they voted, assistance with making their home energy efficient was the top consideration for 62 per cent of respondents. Fifty-three per cent said a first-time buyer exemption to land transfer tax would be most persuasive and 50 per cent said a commitment to building public transit in their community would be likely to sway them.

When it came to which party they would vote for, the Progressive Conservatives led in the OREA poll with slightly less support, 38 per cent, from millennials compared to 44 per cent of other voters. The Liberal party came second with 30 per cent, followed by the NDP, which had 21 per cent overall but 25 per cent support among the millennials polled.

PC leader Doug Ford was the preferred provincial party leader, named by 32 per cent of those polled, followed by the NDP’s Andrea Horwath with 21 per cent and Premier Kathleen Wynne with 17 per cent.

“The Ontario PCs currently enjoy an 11-point lead,” said OREA. “But a swing of one in 20 voters from PCs to Liberals could make it a horse race.”

About 57 per cent of millennials voted in the last federal election in 2015, according to Elections Canada. That higher-than-usual turnout could have been due to the appeal of a relatively young prime ministerial candidate in Justin Trudeau, said Hudak.

The poll results were released the same day that a video surfaced showing that Ford promised developers that he would open up the protected farmland and environmentally sensitive areas around Toronto, known as the Greenbelt, to home construction.

This website is operated by a brokerage or salesperson who is a member of The Canadian Real Estate Association.

The listing content on this website is protected by copyright and other laws, and is intended solely for the private, non-commercial use by individuals. Any other reproduction, distribution or use of the content, in whole or in part, is specifically forbidden. The prohibited uses include commercial use, "screen scraping", "database scraping", and any other activity intended to collect, store, reorganize or manipulate data on the pages produced by or displayed on this website.